About The Book Series

Supported by the Wilson Institute for Canadian History at McMaster University, this series is committed to books that rethink Canadian history from transnational and global perspectives. It enlarges approaches to the study of Canada in the world by exploring how Canadian history has long been a dynamic product of global currents and forces. The series will also reinvigorate understanding of Canada’s role as an international actor and how Canadians have contributed to intellectual, political, cultural, social, and material exchanges around the world.

Volumes included in the series explore the ideas, movements, people, and institutions that have transcended political boundaries and territories to shape Canadian society and the state. These include both state and non-state actors, and phenomena such as international migration, diaspora politics, religious movements, evolving conceptions of human rights and civil society, popular culture, technology, epidemics, wars, and global finance and trade.

The series charts a new direction by exploring networks of transmission and exchange from a standpoint that is not solely national or international, expanding the history of Canada’s engagement with the world.
We encourage scholars (Canadian and foreign) working on a manuscript fitting this description to submit their manuscript to McGill-Queen’s University Press or contact series editors, Ian McKay and Sean Mills. 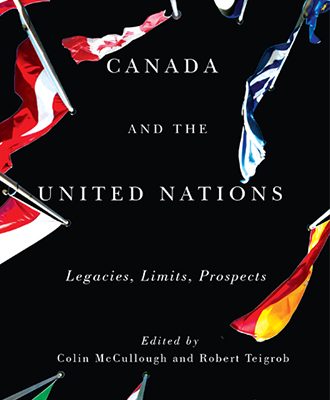 Canada and the United Nations

Experts offer new approaches to Canadian internationalism in a candid re-evaluation of Canada’s contributions to the United Nations. 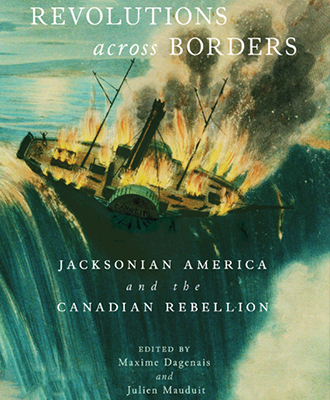 A surprising and innovative analysis of the continental dimensions of the Canadian Rebellion of 1837-38. 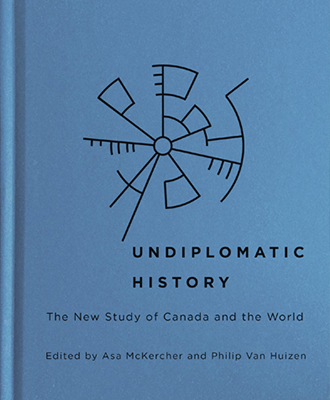 Inviting readers to reconsider Canada’s place in the world. 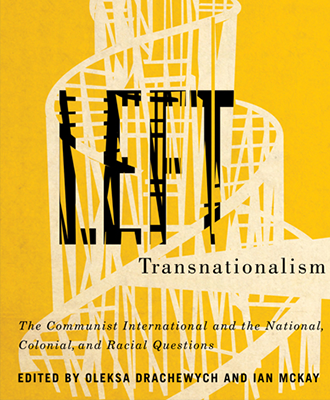 An exploration of the ways interwar communism sought to combat imperialism, support self-determination of nations, and promote racial equality.